I Didn't Use the Sony Headphone Connect App... And Boy Did I Miss Out.

We love Sony’s noise cancelling headphones here at Secondipity and the Sony 1000XM3 is the top of the line. I love the clear crisp audio quality, they fit great, and the noise-cancelling is second to none.

But what if I told you that I hadn’t unlocked the full potential of my XM3’s?

The secret to making the best headphones even better is Sony’s Headphones Connect App.

I know what you are thinking: “do I really need yet another app?” I thought the same thing. Sure, the instructions say you get the best results with the app. They talk about how the sound quality is improved, you can monitor battery life and so on and so on, but honestly, I just want to listen to my music in peace and actively noise-cancelled silence.

So I did what most people do, I ignored the instructions, paired my headphones without the app, and enjoyed my music in blissful ignorance.

That was a few weeks ago when I first got my pair of refurbished XM3s. A few I was traveling with my boss. At the airport and on the plane, he was attentive to all the flight announcements and information while he had his headphones on. I asked him how he was able to hear the announcements while I couldn't. He told me he had his ambient sound settings set to “Focus on Voice,” allowing the announcements to come through. I asked how he set them up that way and he showed me...in the Sony Headphones Connect App.

That was when I realized I probably should have listened to the instructions and been using the app all along.

The Sony Headphones Connect App is packed with features. It allows you to customize just about every aspect of your headphones.

In addition to being able to adjust ambient sound levels and turning on the “Focus on Voice” feature (great for airports and train rides where you don’t want to miss important announcements or your stop,) you can also adjust the pressure settings of the noise-cancelling feature. This is actually really cool. If you have ever used noise-cancelling headphones you are probably aware of the pressure sensation it can have. I admit when I first started using the XM3s it felt a bit weird, but I just grew used to it. I wish I had known that the app can actually adjust that pressure.  I set it to the perfect comfort level for myself (I prefer a bit lighter pressure, personally.) You can also turn on the “Adaptive Sound Control” setting which uses different sound control presets for different activities such as sitting still, walking, running, and riding transportation. This is great if you are walking or running in a busy or crowded area and need to be aware of your surroundings.

Another feature you can adjust is the surround sound mechanism. At first, I thought this was a little silly, you can crossfade the audio to come out of the left or right, front or back of the headphones. Despite not seeing much of a point initially, I actually found that the front focused setting is great when watching videos on my phone. There are also some surround sound presets meant to simulate different environments such as an arena show or a club. The arena show setting definitely sounds like an arena, but I can’t say that it sounds good. The club setting, however, is great for bass heavy music. 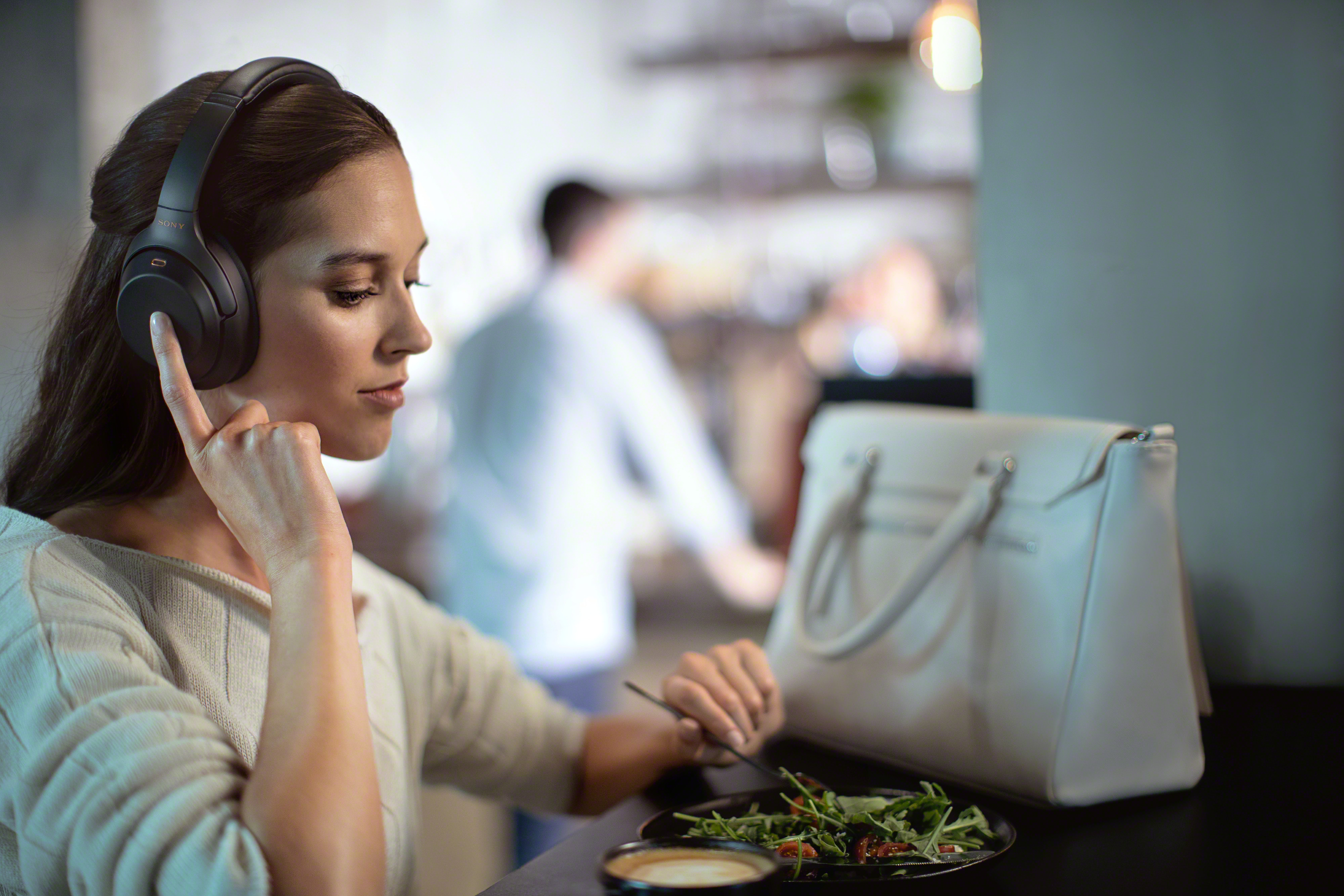 The app has a surprisingly good EQ feature that has a number of presets and the ability to save custom EQ settings. I initially used the Bright EQ preset, but have sense shifted to custom settings. The XM3s sound great out of the box, but they sound even better when you customize them to your taste.

The final feature that you can access in the Sony Headphones Connect App is the DSEE HX toggle. Don’t worry, you’re not the only one that has no idea what that means. I had to look it up and it is Sony’s Digital Sound Enhancement Engine (DSEE HX) Technology. It allows your XM3s to upscale compressed sound files such as MP3s to high-resolution audio quality, similar to the quality of lossless codecs. I have to admit, I am not an audiophile and I don’t have the best ears. I mostly stream my music on Spotify, and I have toggled this on and off to see the difference. The headphones definitely sound a bit clearer with this setting on, but it is a pretty subtle change to my ear. I am sure others with more acute hearing will notice a much bigger difference.

Sony has a list of compatible headphone models, and instructions for getting the app and getting everything set up. Trust me it is super easy to do. 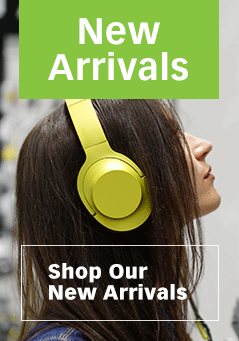 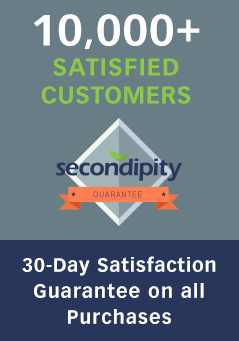